Hey its a pretty simple kind of song. Guitar tuned to C#m - a tuning I read about John Fahey using - and a beat from Clare Moore's 1998 Ensoniq MR61 keyboard. Recorded parts on  a Tascam 4 track cassette machine and back into Protools and also used a Zoom hand held recorder for some parts. Then I hacked into it pretty brutally to edit it into shape. Sound elements caused by rough cuts used as punctuative intrusions here and there.

The lyric is pretty literal. There are captains/leaders and I've never been one or wanted to be one. Thats me. (Tracy Braidwood was a playing Captain Coach and then just a team member as full back for East Gambier Football Club in the '60s-70's) 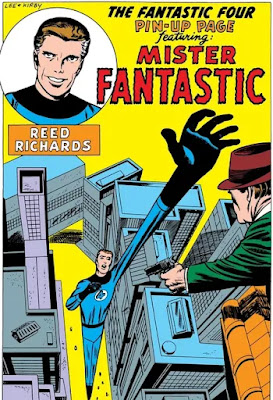 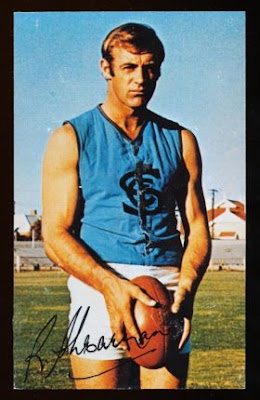 In my life, I have known captains

I was never captain stuff

Reed from the Fantastic Four

short back and sides and no teeth

I just liked to drift wide on the wing

float sideways over the pack for a mark and run

listen to them - believe them

Those guys needed a structure

he was a captain

he left maps and strategies for Mick 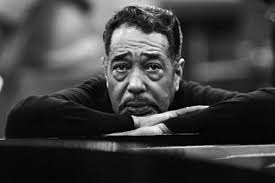 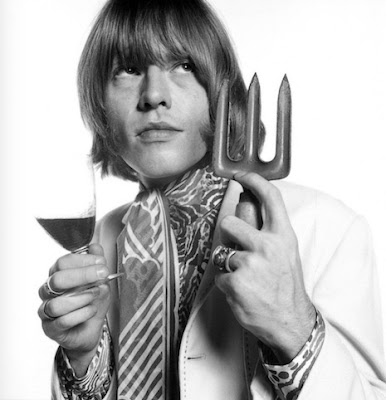 Everything Was Funny- Dave Graney and Clare Moore album out now