I played the 56th online set last night, it was a solo effort as Clare Moore had double booked herself to do an actual In Real Life gig. So things are opening up/thawing a little bit.

We will continue doing our Thursday night 8pm shows indefinitely though as they continue to be so enjoyable.

We will also be continuing our Sunday morning 8am sets every second week to make the events accessible for our friends and comrades in the northern hemisphere.

Our next show is Thursday Jan 21st.

Its called Dave Graney and the mistLY LYVE AT BYRDS and can be previewed and pre-ordered here. 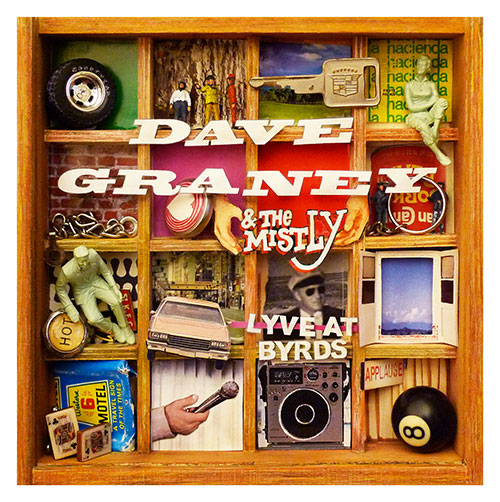 Image is by Tony Mahony

Here is a live clip of a song from the album.

If you need to know about any shows we are doing just check our newly renovated website.

Had a great Xmas break in South Australia. It was quite a thing to drive out of our house and out of Melbourne and then across a state border. We had been pretty much inside of our house since March 2020.

We took it easy and stayed for a night at Bellwether wines in Penola, Sth Australia. Staying in a large, permanent teepee style tent situated on a platform in a paddock with sheep (and dogs and lizards) wandering around. The winery is a small affair inside an old shearing shed and buildings. It was quite lovely. The town is at the lower part of the Coonawarra wine growing area. It used to be a pretty downbeat joint as I remembered it but has been revived considerably by the wineries all around as well as being the former home of Australia's only saint, Mary Mackillop. We dropped some dough in an amazing vintage shop in Penolas main street before driving on to Adelaide .

That was Xmas eve and we stayed with Clares family until the New Year. We then drove to Mt Gambier where we again stayed in a tent up by the side of the Blue Lake. We had a pretty delightful couple of days with beautiful weather. The main thing being the usual gusty wind died down a little for us. 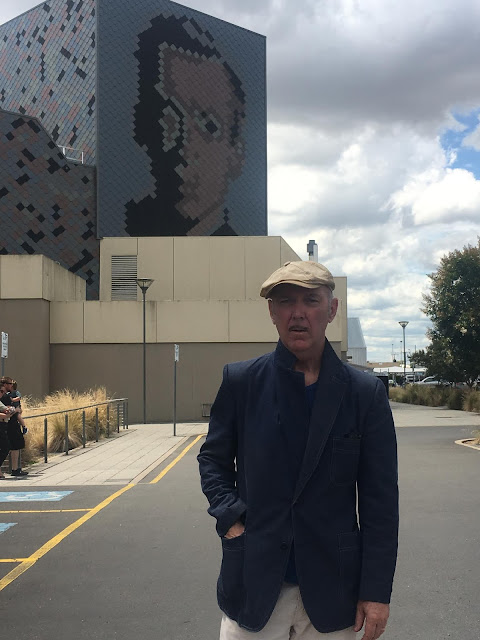 In the middle of Mt Gambier is the Robert Helpmann theatre. I had my jacket collar up due to fear of my neck being sunburned rather than it being cold. 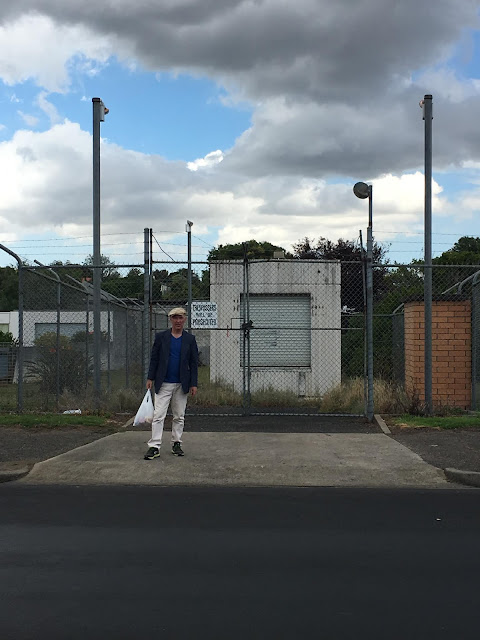 A friend once told me that this is where the town keeps all its money. 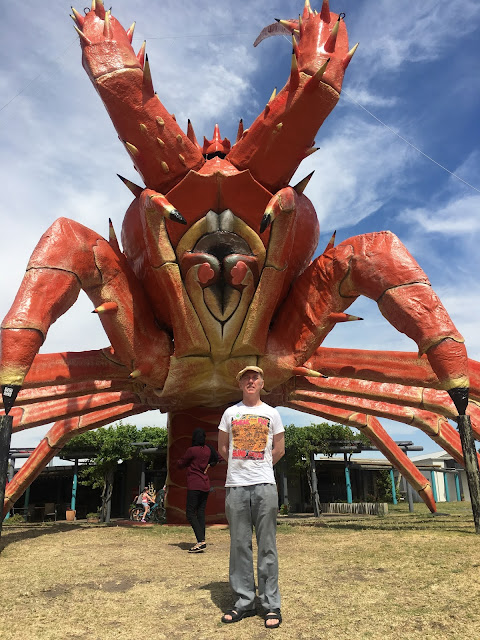 An impressive, large crayfish at a service station outside Kingston Sth Australia.  Previous owners used to have really great t shirts and otehr merch. The latest owners specialize in signs warning people who aren't customers not to use the toilets or any chairs. The covid restrictions added some more elements to the finger wagging mix.
In South Australia we were quite taken aback at how few people wore masks in public places. Took some getting used to. People behave how they see other people behave. Having said that they have had very few infections and have a  really great system of QR codes outside every shop that work simply and immediately with any phone and everybody does it. 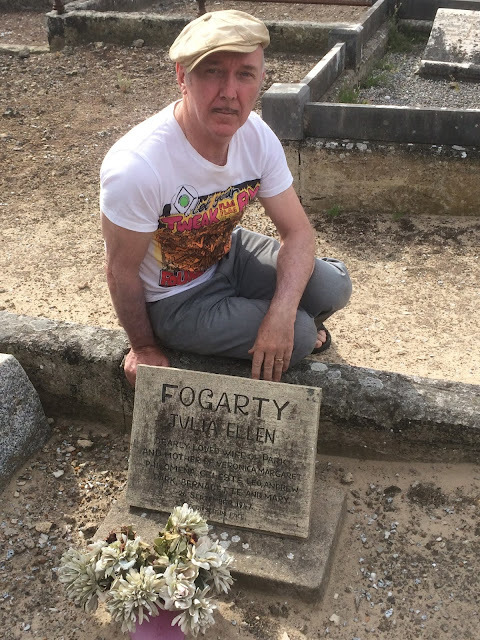 Both my parents mothers died on the same day in 1947. My father Noel would have been 21 and recently demobilized from the war where he'd served in Borneo and after which he got a severe case of glandular fever. My mother would have been 16 and still living in Naracoorte with her family. Her mother, Julia Ellen Fogarty, is buried in Millicent and I stopped on the way from Adelaide to find her grave site. 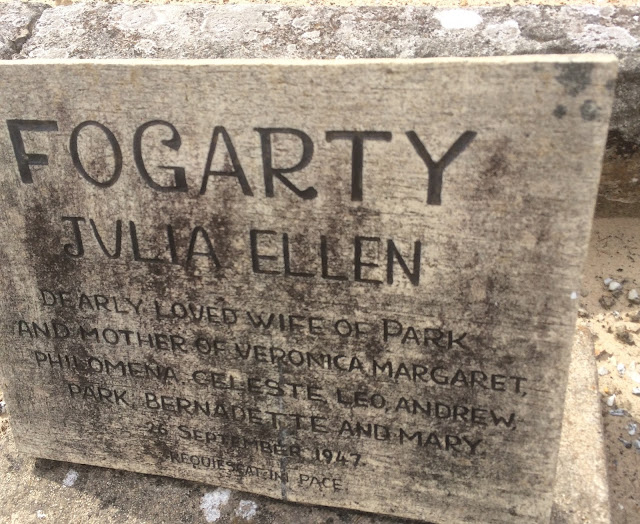 Standing outside our old house in Mt Gambier on the East side. We took a long walk around the town and then drove down to the nearby coast to visit some of my cousins.  his was a South Australian Housing Trust home in an area with a lot of those buildings. Made of local limestone. Three bedrooms. Eight people called that place home but not all at the same time as some kids moved out as others came onto the scene. Still, at times, it was five or six.
I am standing where me and my brothers used to kick football endlessly on week nights and weekends. An Australian boys experience of that slower and slacker era. The telephone pole is the South Australian STOBIE POLE, named after the public servant-engineer who came up with the idea of putting cement between two steel girders instead of using wood. I don't think there was much wood in South Australia, until they planted Californian Radiata pine forests in Mt Gambier and surrounding areas. 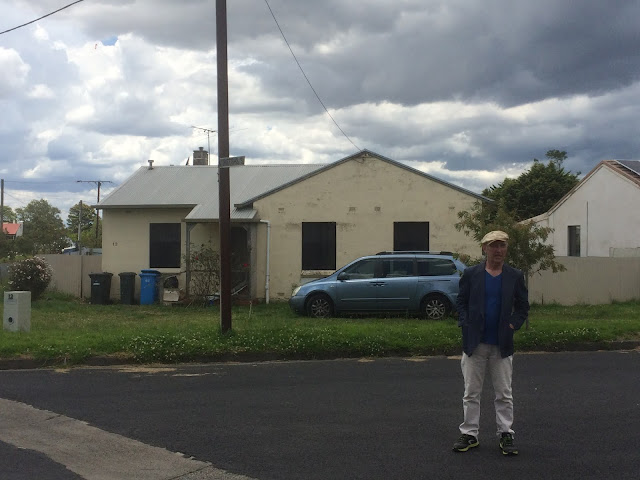 Looking forward to more shows in 2021 and staying healthy. Trumps downfall has been swift and enjoyable. I hope our local LNP goons are next. Dreadful, corrupt, incompetent liars that they are.

Pete Camilleri- sound tech about the world, interviewed me for a podcast.

Here is a rough list of the 121 or so songs of mine we have played at our Stage It shows so far.....

And we have done these 35 songs by other artists... 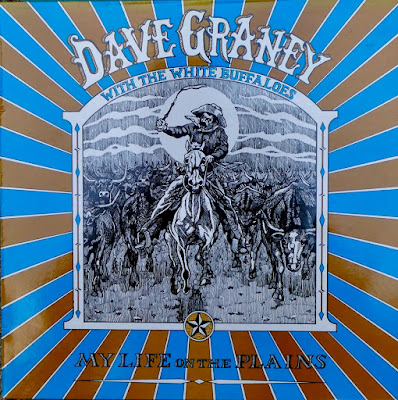 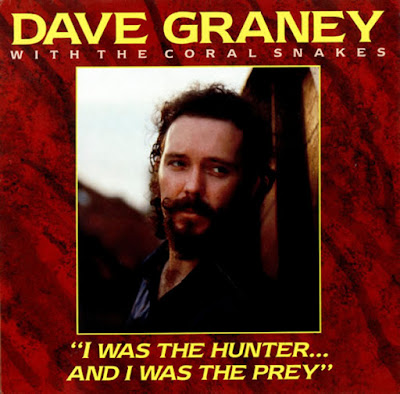 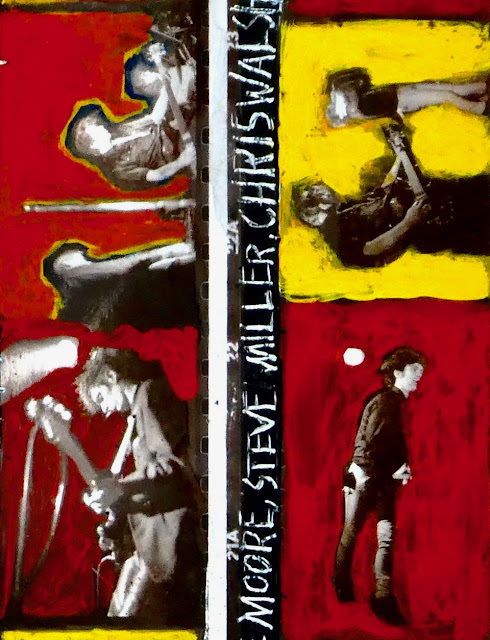 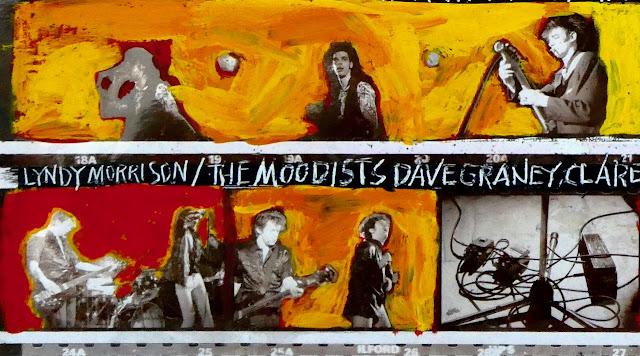 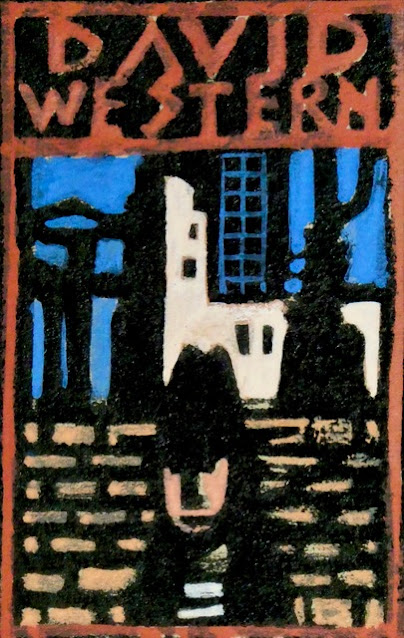