This blog title "you were deep inside that thought" came from a Denis Johnson book I was enjoying called "ALREADY DEAD".

He passed away last week.

ALREADY DEAD was like a California thriller but totally modern. Absolutely everybody was stoned or in rehab. A brightly lit California - like James M Cain - but much biger and weirder.

Here is a story about him  from the NEW YORKER.

I tried another book called TREE OF SMOKE which pretty much defeated me, (My fault, I'm sure) but then I found another called THE LAUGHING MONSTERS. It was very good.

His writing teacher had been Raymond Carver.

His obituary in the New York Times. 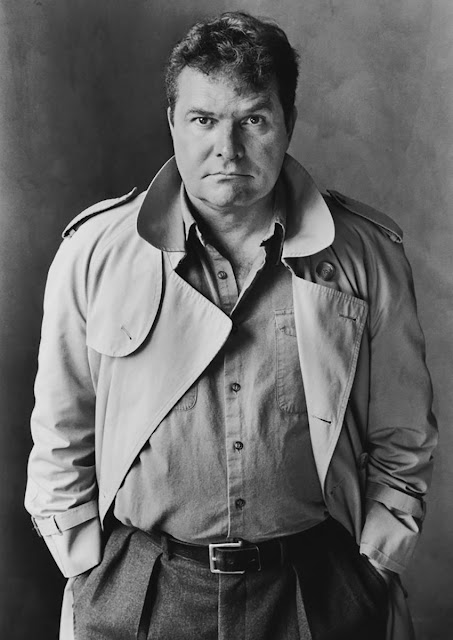