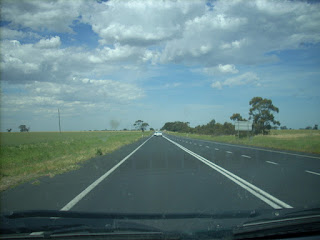 Slow starting I know.Had a delightful few , giddy, suspended weeks after the mad rush to jump from a cliff that comes over you late December. Doing nothing much.Freeballing.
Now things have gathered apace.

Clare Moore is dangerously close to finishing off the DAMES album. Sounds great. Ten songs, five of them sung by Clare , three by Kaye Louise Patterson and two Kaye instrumentals.

Harry Howard and the NDE's album "near death experience" is also set for March 1st release on Spooky records. Thats harry on guitar and songs, Edwina Preston on organ, me on bass and Clare Moore on drums.

As to dave graney and the mistLY , we have been working on the material and head into a studio next week to put down a dozen songs. Some have been demoed for a long time. Others have been in our live set for the last six months.

flash in the pantz
I'm not the guy i tried to be
cop this,sweetly
we need a champion
blues negative
mistral
mt gambier night
I don't wanna know myself
playin' chicken
midnight cats
field record me

Its all sounding great. I'm playing electric 12 string and have been working on my amp and sound in a quite maniacally obsessed way for the last few months. It is a hot rod. The sound is singing. Going to be a guitar pop album. bass, drums, guitar and vocals. Sounds mad I know!

Theres also a track I've recorded myself which may turn up called king of the dudes. Its a freaky groove.

17th February dave graney will be helping the BEDROOM PHILOSOPHER to launch his book at Trades Hall in melbourne.Reading from his own "1001 australian nights".

19th February dave graney will be playing a solo acoustic set as part of the Sth Meelbourne street festival which is in Coventry st .

3rd March - Harry Howard and the NDE launching their album at the Tote. 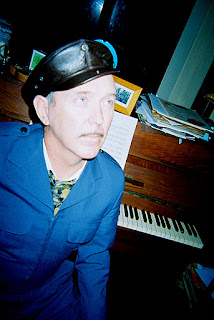 Posted by dave graney at 2:51 PM No comments:

This story appeared in the late 2011 edition of the Melbourne Review, which is a new relation of the long running Adelaide Review. I thought my contributions had to relate the two places. They usually get edited a fair bit due to space. This is the full whack. 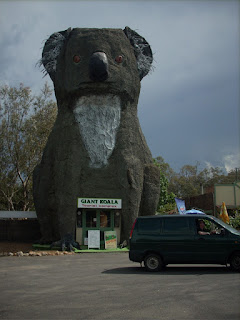 Posted by dave graney at 2:28 PM No comments: