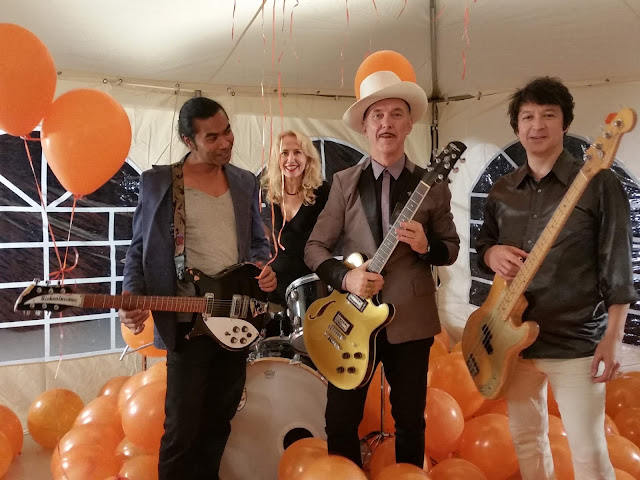 
Nominated at the 2018 OZFLIX awards for best original soundtrack (with Dave Graney) for the Donna McRae film, “LOST GULLY ROAD


Completed a 15 date tour of Europe in 2017, playing in Spain for the first time, as well as France, the Netherlands, Belgium, England and Scotland. 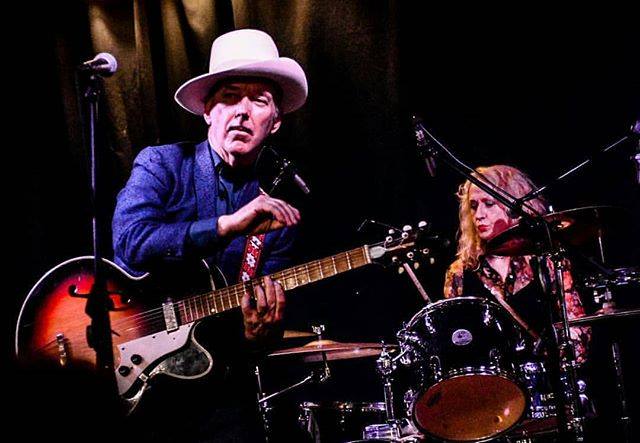 Completed a 17 date tour of Europe in April/
May 2016, the main focus of which was the ATP festival in
Wales curated by lauded comedian/writer Stewart Lee. The
festival was a cavalcade of underground heroes and heroines
from the music worlds of the USA/ Europe and the UK. There
were two Australian acts chosen, Dave Graney and the
mistLY and jazz mysteriosos , the Necks.


Feted as Melbourne Music Legends by City of Yarra/Leaps and
Bounds Festival in 2015. A concert given with a cavalcade of
Melbourne musicians young and vintage playing Dave Graney and Clare Moore songs.

HARRY HOWARD AND THE NDE – Near Death Experience (CD Spooky 2013)
Live in Hell (2013 digital only release of follow up narrative show from 2009)
Point Blank (digital only release of 2007 narrative show - 2013)
THE DAMES  (Clare Moore project with Kaye Louise Patterson) CD, Cockaigne 2013
YOU'VE BEEN IN MY MIND (Dave Graney and the mistLY CD Cockaigne 2012) 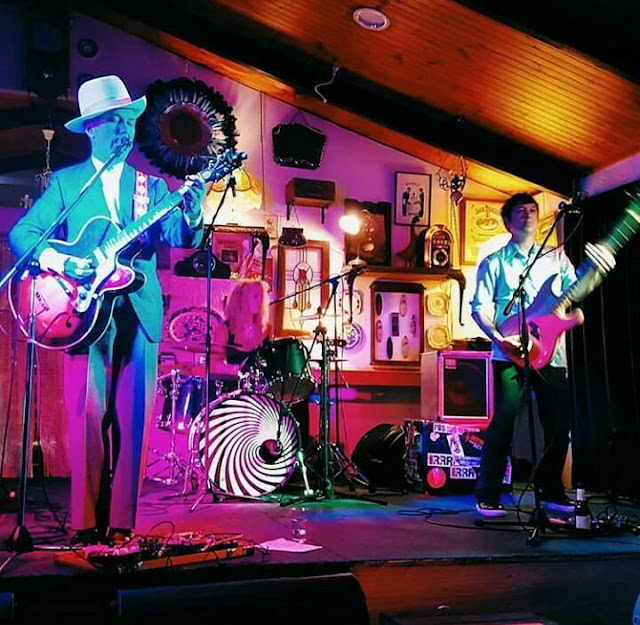 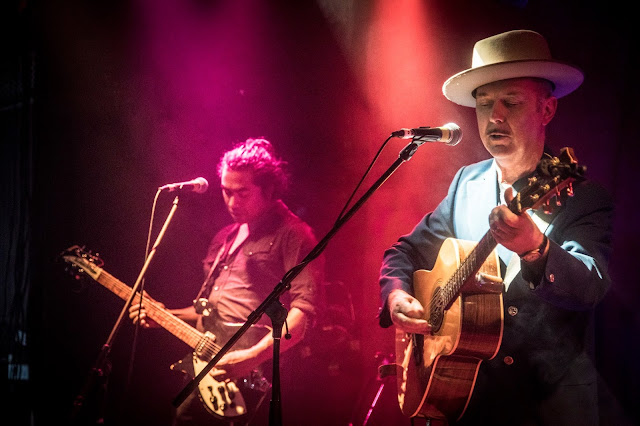 Posted by dave graney at 2:55 AM No comments:

We recorded some songs at our favourite studio, Soundpark, with our favourite engineer, Idge, in July last year and its taken shape as an album that'll be coming out in late March to be called ZIPPA DEEDOO WHAT IS/WAS THAT/THIS?
The title comes from the chorus of one of the tunes, SONG OF LIFE.


It's a  rock'n'roll  album, but our kind of rock'n'roll which is peculiar in some ways but mostly pretty normal in many others.
I realized recently that we have always behaved in a more wide open or transparent manner than most rock acts. I heard someone talking of being in an inner cty "bubble" or "indie bubble" and realized we'd never been inside some sort of clique or enclave.

Even in that old Seaview Ballroom scene myself and Clare Moore were probably the "least likely to" of that crowd to ever even cut a  record. We were rubes! Hicks from out of town.
Well you know how it is with people that peak too early...

So we never pitched our stuff out from inside a cosy corner with a bunch of like minded types. We've always been kind of outside the general flow of arguments. If I cover a song by another artist I always like to do big hits, I can't be fooling about with underground rumours. We have also always travelled out to regional areas to play, preferring the sticks to the inner city for the most parts.

So this is a rock'n'roll album if you grew up in the world of classic rock. Which included classic AM radio pop (disco and country) and punk. Not a niche world of rock. More wide open. 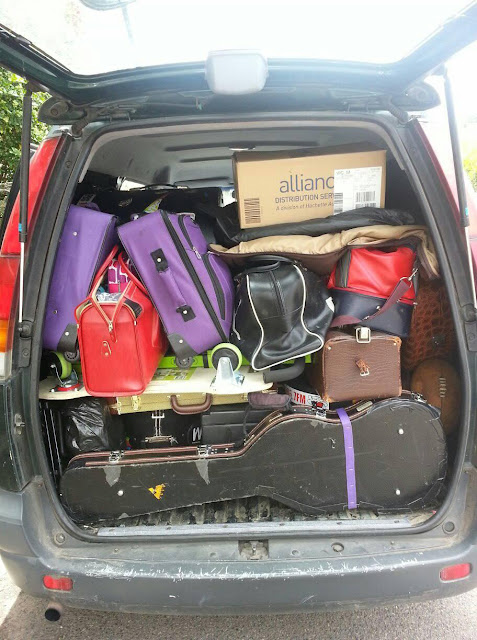 So we are launching this with a single March 15th at the Kastoria Club in Coburg. We did a clip for ULTRAKEEF  with Donna McRae and Michael Vale which is pretty amazing and that'll be out around the same time.In the photo below, Donna (with whom we worked on for Lost Gully Road and Johnny Ghost) is next to Stu Perera in the front, Michael Vale is holding a balloon at the back on the right and Director of Photography Lazslo is acting strange with his improvised antennae on the left at the back. 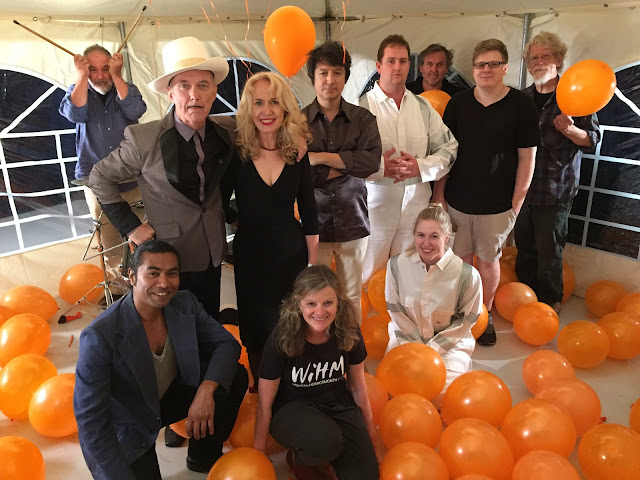 The song itself is so full of expletives that we thought we should also have something else to perhaps approach radio with so we are leading with Baby I Wish I'd Been A Better Pop Star which will be at iTunes March 1st.

I have also been looking to do some Parlour Gigs but its seems I am not Parlour Material. Though I'm still determined to give it  a shake.

If you think you could dare to invite me into your joint to perform in a space you think would be appropriate just sort it via this link.


We are also planning to issue another album in September/October. that is the plan anyway. 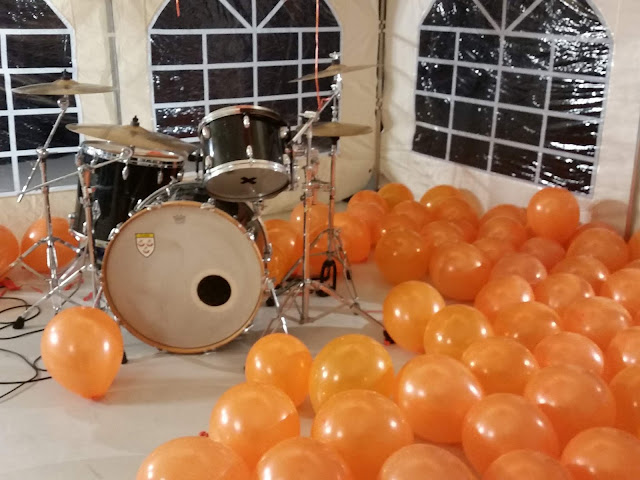 Posted by dave graney at 9:41 PM No comments: