Out of the Past. Thrice. I will have always been here before.Told ya!

So we have this digital only album out at Bandcamp now called play mistLY for me. It was recorded over the last few years at various shows we'd done. Sometimes with drums and two guitars and bass format and some with the acoustics more in play and Clare Moore on keys and percussion.
It'll be up on itunes shortly as well.


I've been uploading a lot of our stuff to itunes as we're working in a  different way in that digital distribution area.
For the last ten years or so we've been working our cds through FUSE distribution who are based in Sydney. Started out with Ian Underwood and Russell Hopkinson at Reverberation and then they moved to Fuse. Well Russell didn't, he was with DAPTONE ( as well as being the drummer for YOU AM I). It was great working with them, total music enthusiasts and Ian did fantastic reissue work at FUSE, putting together collections for TACTICS and CHADS TREE. Beautifully presented retrospectives with great archival artwork and liner notes. Stuff that's rarely done in Australia of course. Ian seems to have been working for a long time on a collection of Stu Spasm's work. Maybe it'll come out one day.

Anyway, times change and we've been in the process of moving our stuff online so I've been listening and checking a lot of audio as its been going up. Dealing with a behemoth like itunes is funny. Getting a US tax id for a start. On the one hand you have an almost extra terrestrial transmitter attached to the APPLE mothership and on the other you have to CALL UP and find and use a FAX for the Barney Miller era American tax system. Clare Moore talking to a person at length and explaining what a Pty Ltd is - to the US tax office...... who express amazement at how odd the rest of the world is.... 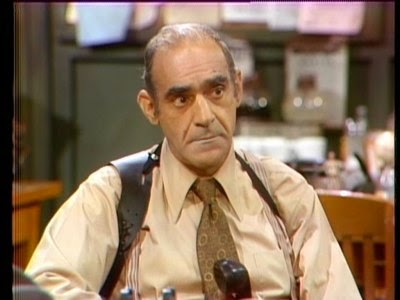 So I had to approach our narrative albums "Point Blank" and "Live in Hell"which are available on Bandcamp as long , single files, into individual tracks for itunes. Also going to albums like "Kiss tomorrow goodbye" from 2000 and adding extra tracks that had appeared on b sides of singles. 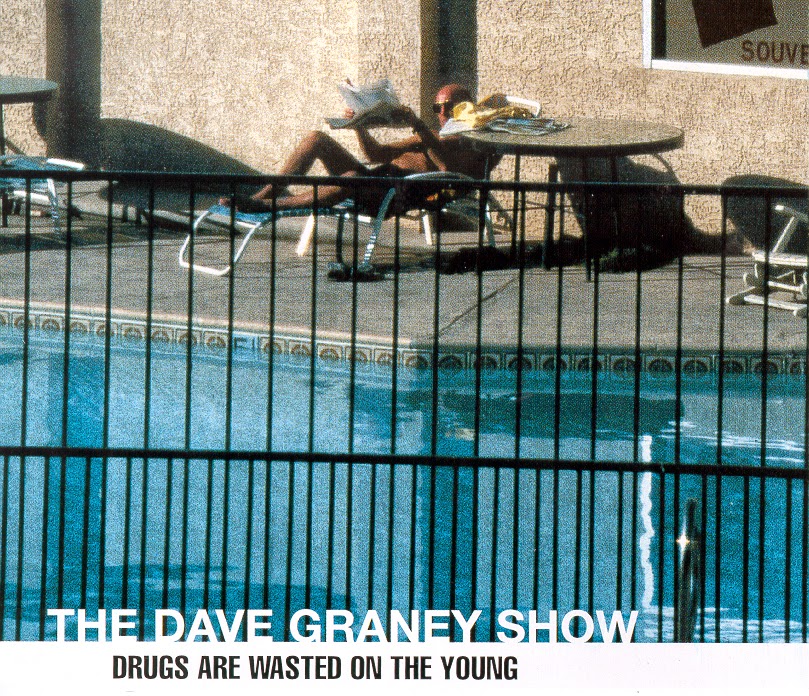 Also uploading the original Heroic Blues. The title track of which is a piece of primo weirdness/pathos/truth. Great players in that line up. Billy Miller on guitar and Adele Pickvance on bass .


So , initially about 14 albums will be coming out through itunes and other digital retailers. Around the time we start to do a  lot of playing in late April to July.

One of the albums will be another live collection called THE DON. Much more of a semi acoustic collection with a lot of talking as well. A lot of talk.

There have been unexpected and still unpredictable movements in other areas - coming out of the past. One is a  Cherry Red set of cds based around the first lot of acts on Creation Records in the mid 80s, of which the MOODISTS were a part. A three track ep which we did for them and a John Peel session from the same period. It all sounds pretty good to me. This is the post Mick Turner and pre David McClymont period. Still pretty punchy and tough but moving toward later refinements. I'd love to get the later work we did out as well. Perhaps a digital release.

(You might be getting the drift that I'm not a part of the cheer leading wagon for the new age of vinyl. You'd be right. I think its silly.)

Then there's been an offer for a show by Dave Graney and the Coral Snakes. We've all been in touch and everybody is into it. Just dealing with the deals that are being offered. At the moment it's a strictly Melbourne event. Perhaps some time in August.

I am looking forward to playing with Rod, Robin and Gordy again. The work we did was great. Occasionally I have to negotiate areas where people outside the band start to tell me what it was that I actually did and what I do and so where I have erred and I am not good at listening to that sort of stuff. I never have been. That is actually what I did and what I do. My own thing. 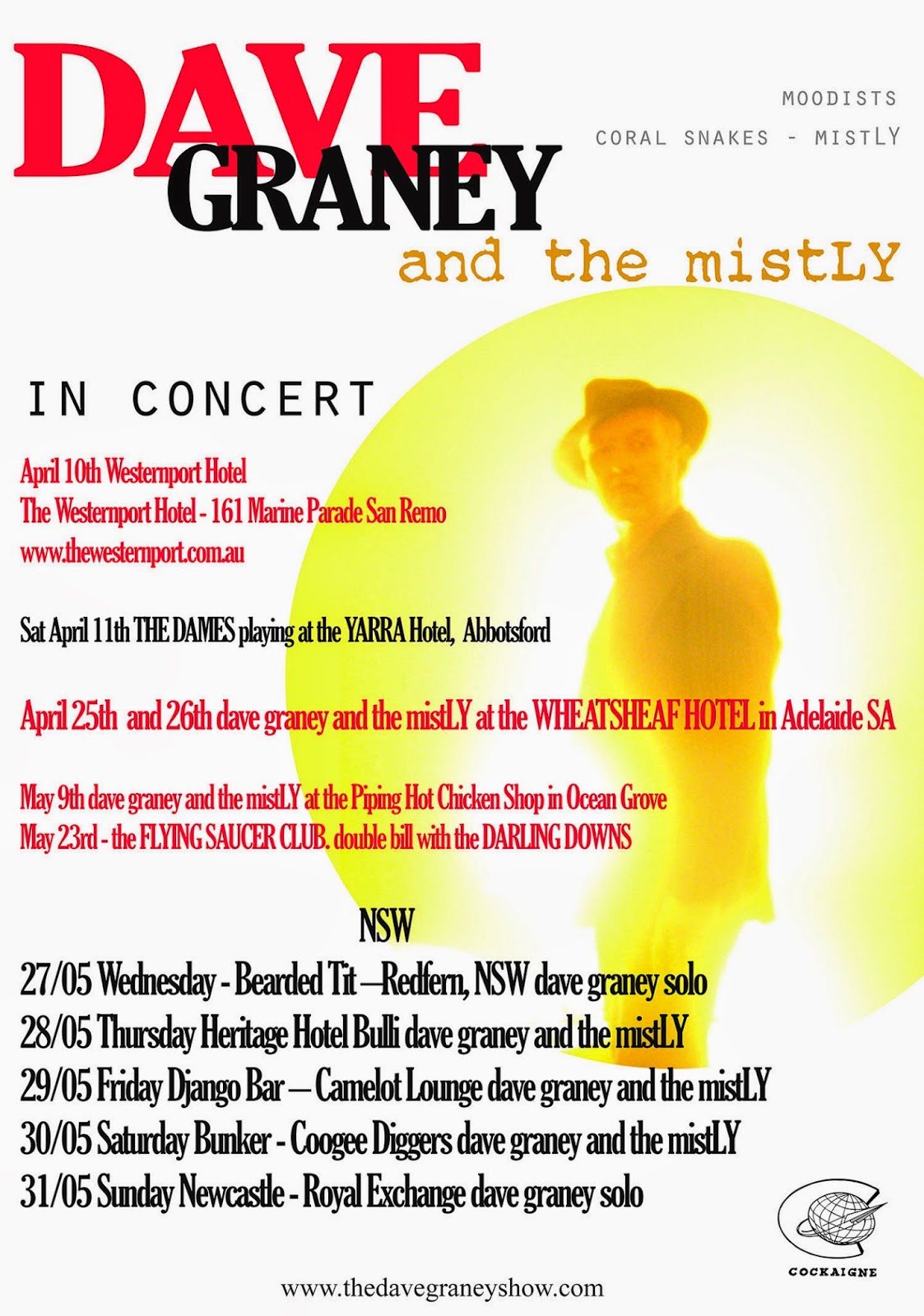 Posted by dave graney at 4:17 PM No comments: