audio and video links to the October single, Matey From On High - show at Bennetts Lane Oct 23rd

Matey From On High is at itunes and Bandcamp now.


The title came from a line in THE APES OF GOD By Wyndham Lewis. It just jumped out at me. His writing was like that. He was also a painter, a great favourite of Captain Beefhearts. 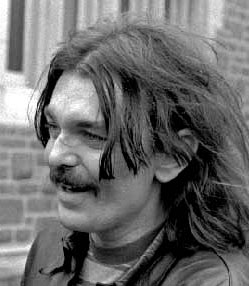 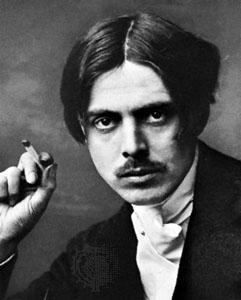 It's a song about how I feel I might distractedly, half engage with people. Sorry about that.

The language of the song is playful. It's not at all a narrative thing. It's all in the present, the drifting chorus which kicks in pretty quickly and stays in the groove. The chords continually rising and the drums swinging hard on the ride cymbal.

I played acoustic , electric , bass guitars and keys. Clare Moore played the drums.
Stu Thomas played  the trumpet and sang some amazing backing vocals, along with Emily Jarrett and Will Hindmarsh who appear courtesy of Go Go Sapien.

We are playing  a rare show in Melbourne for 2016 at Bennetts Lane Sunday Oct 23rd.

October single out on Friday. "Matey, From On High"

It's a jazzy groover. The chords and the beat drive it. Clare put down the beat before heading interstate and I cooked it with bass, guitar and keys. Stu Thomas added trumpet and backing vocals and Will Hindmarsh and Emily Jarrett - courtesy of Go Go Sapien - added some harmonies too.


It has words.
Here they are for you to consider.


"What strange states of consciousness does this man conjure? To which tradition, literary or theatrical, does he belong? I am experiencing not cognitive dissonance, but a kind of mental atonality. He was fantastic, but my categories are not working. How do I understand what I have just seen? " Keith J.

Thanks to Trish Smells Flowers for catching this clip.


Next show for us is with the mistLY at Bennetts Lane Sunday October 23rd -  at 8pm.
Posted by dave graney at 6:39 AM No comments: