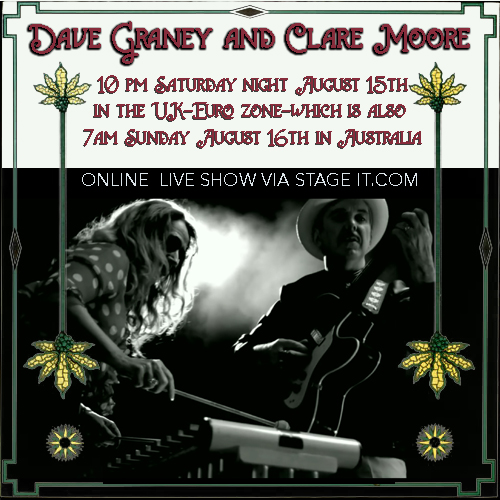 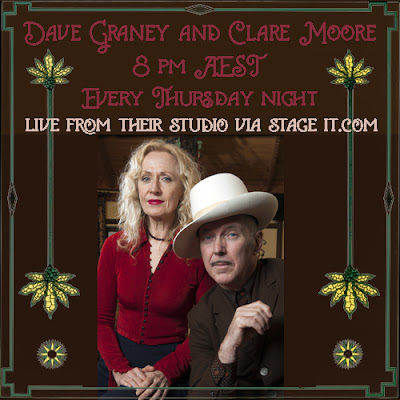 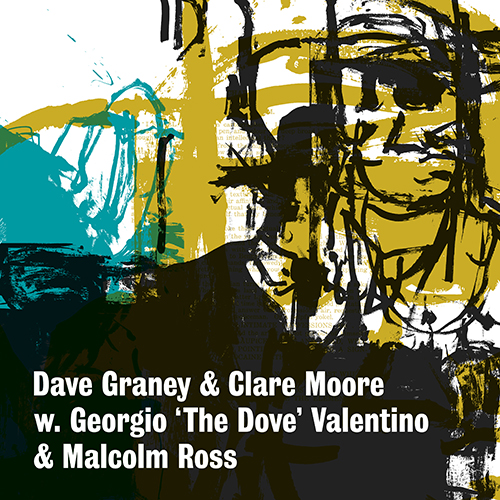 I made a clip for a song from the album. Clare and I did our parts in our Melbourne studio, Malcolm Ross did his in Leith, Scotland and Georgio did his in Athens, Greece.
The song is WE NEED A CHAMPION and the audio comes from a show at the Betsey Trotwood in London.
These album releases have been supported by the City of Melbourne COVID-19 Arts Grants. 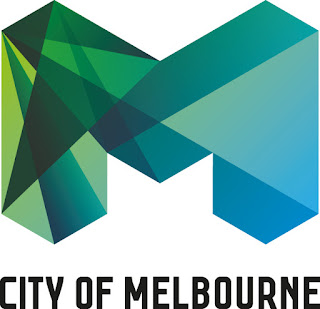