The title? Hey it's a double possessive!

I'm worried about Rupert's Pet. How will history view it?
Who will shine it's grave?

A whimsical song. You know, "Once upon a time".

In a world................
Where there's this powerful character called Rupert and he has influence and wields it through his vicious PETS who he sends out to yell at people, bully them, create envy, division, unhappiness and misery. General instability in the community.

In the song I say "everybody has to work". But I'm wondering how some of these PETS might sleep at night. And I'm also wondering do they ever think on what will happen when the King carks it?

You read what happened to Stalin's crew when he popped his cork? 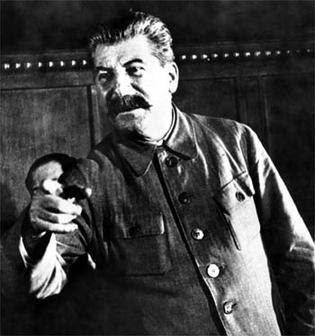 There was a purge, mate! Reap what youse sow!

And those successive Elizabethan/ Tudor monarchs and their challengers when each threatened to get up and be a thing? They'd be on the death bed and the crowd would be thinning out as their sycophantic courtiers backed out of the room to race to suck up to the next in line. The dying king or queen left alone in their cot? 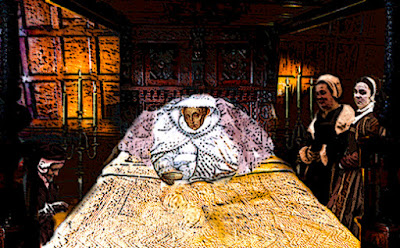