conflict? I tried to avoid it but it's in the very air we breathe. War stories

I don't like conflict or arguments or feuds. Though I do enjoy observing other people dealing with them. And I am by natural dispostion a bit of a shit stirrer. In general, I have been surprised by what people get upset about. And who can get upset.

Just yesterday I commented on some social media about a  tv show about WW1. The show began with a  warning that it "contains depictions of deceased military personnel..." I thought this was a very modern thing. To be so soft and delicate in a day which was infused with images of ISIS beheadings, EBOLA plagues, American race riots  and GAZA bombings. Oh and Clive Palmers warnings of Communist Chinese mongrel invasions. I compared it to more honest shows like COMBAT, BILKO and DADS ARMY. Shows made be people who had actually been involved in wars. 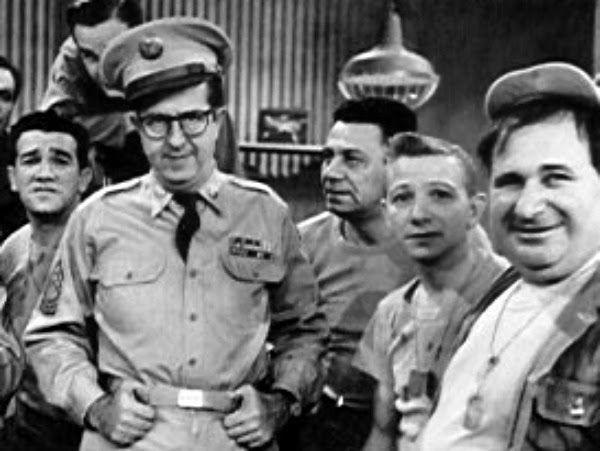 The actual company that made the film , as  a part of the WW1 celebrations which will be absolutely peaking in 2015, had a go at me and made pathetic reference to the show perhaps not being "hip" enough. I identify myself by name and the branded company took offence. How do you talk to a company? Should you? That'd be treating them like a person? Fuck that.

A waste of your brief time on this earth.

I grew up with war movies and comics and tv shows.

These little comics full of stories about the Pacific war. 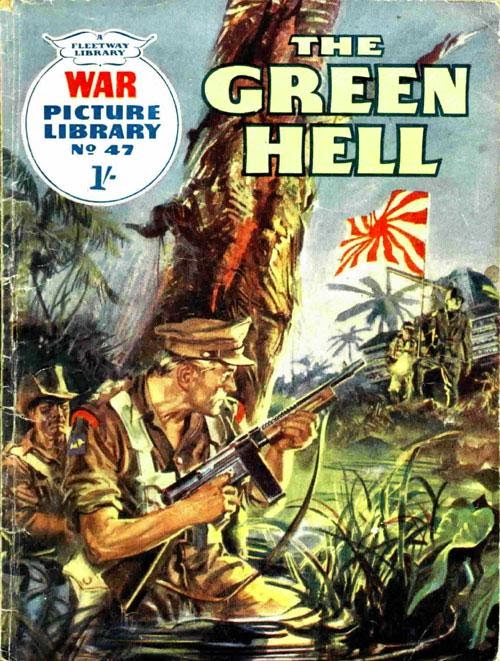 Endless, and even to a kid, pretty corny US and British propaganda films. Though some like  Powell and Pressburgers " a matter of life and death" was absolutely magical AND terrifying.


In my deeply Catholic young life- the visualized stairway to HEAVEN sequences were amazing...

Powell and Pressburgers films are among my favourites. "THE BOY WITH THE GREEN HAIR", "AGE OF CONSENT", "PEEPING TOM", THEY"RE A WEIRD MOB". Greatness. Magical!

As a young teen, Marvel comics had pretty much jumped the WW2 shark with the hilarious NICK FURY AND HIS HOWLING COMMANDOES! 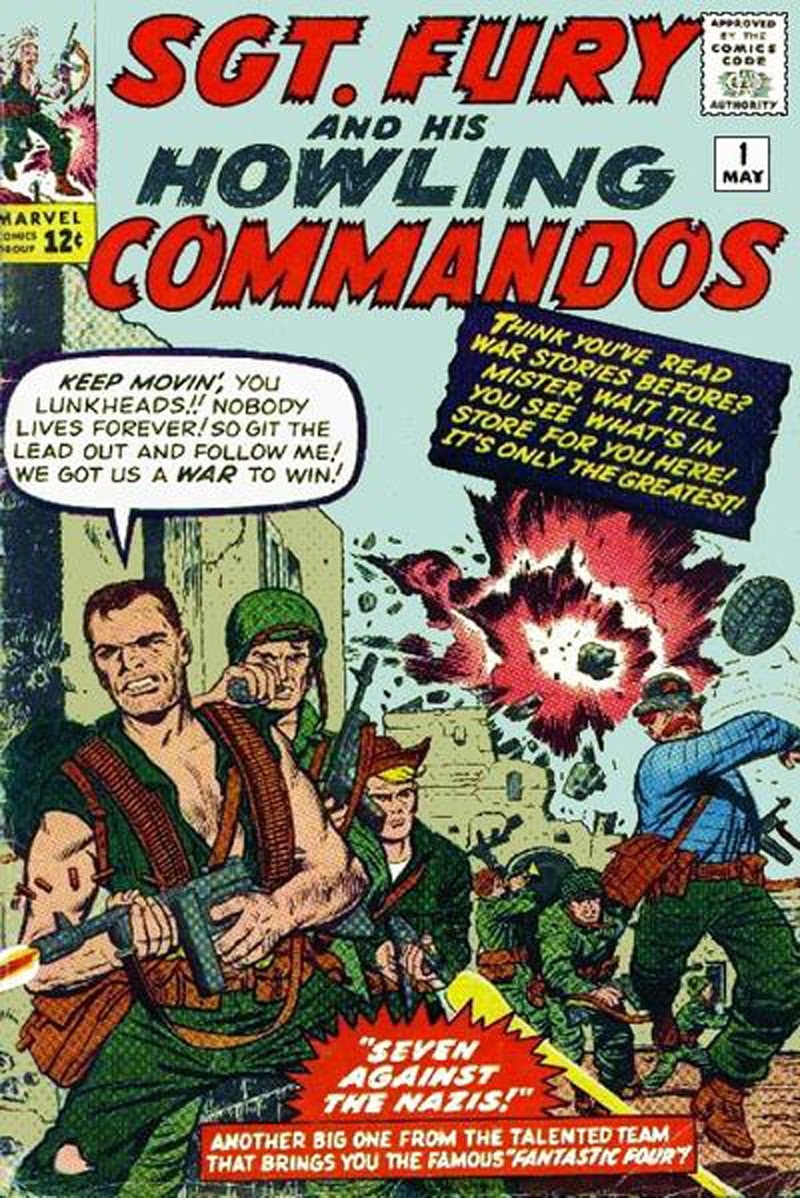 ANZAC day was not what it is today. It was not HIP at all. My father was a teen in khaki in Borneo and I never knew him to march.

Later, when living in London, I loved Patrick Hamiltons book of desperate wartime life in the city, "Hangover Square". 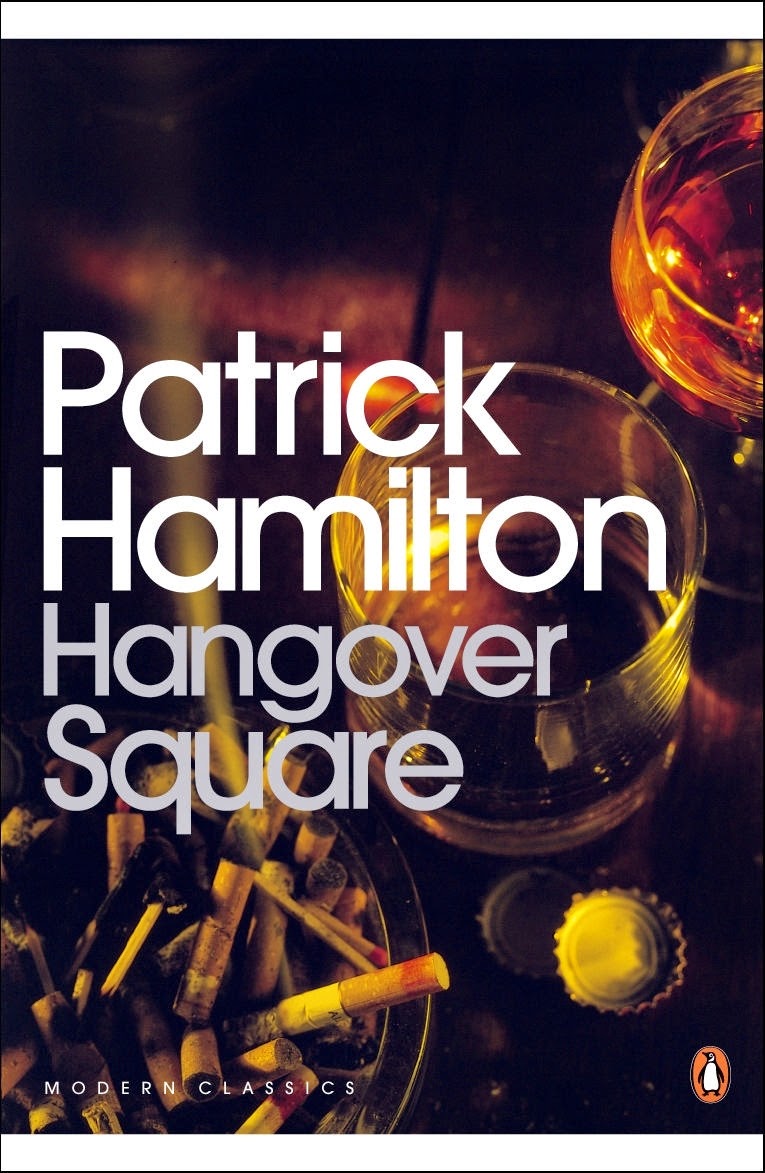 We play in Darwin at the HAPPY YESS this weekend. It was bombed extensively in WW2 but they didn't tell anybody until recently as to how much. Still worried about the peoples morale. So we get a  constant feed of Gallipoli stuff. Much more to come. I am glad, that I am actually HIP TO THAT! 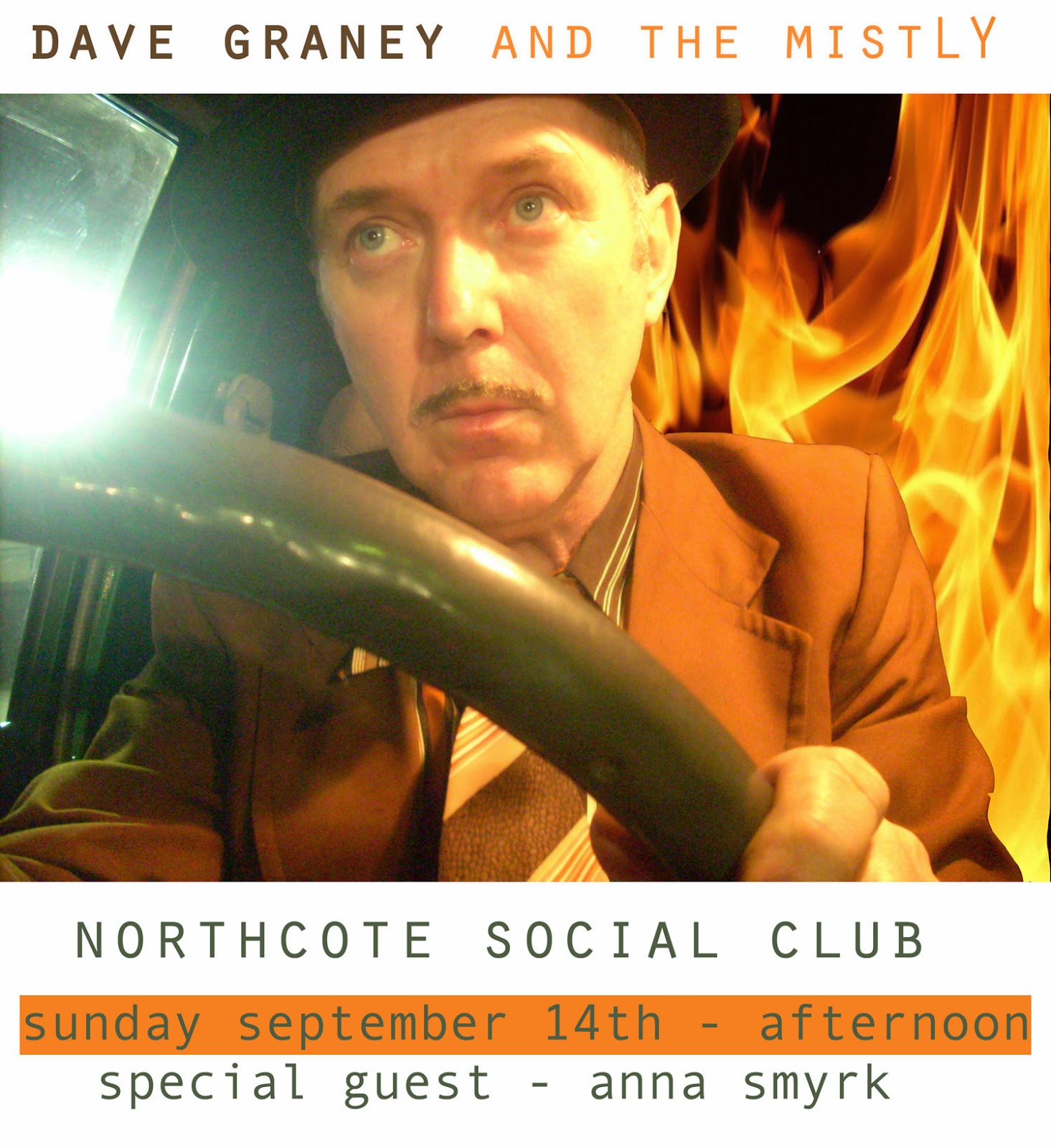 EURO DATES  for Harry Howard and the NDE and some solo/duo shows from myself and Clare Moore...