I Ain't Hi Vis - December single for Dave Graney and Clare Moore. 2016 all up in our grills

It started in February with I'm A Good Hater and has continued for all of 2016.
A single song written, recorded and released each month. All instruments played by myself, and Clare Moore (except for Drifting Donna Reed which was an experiment in reusing an older band track (in the 70s reggae style), in this case that of You had To Be Drunk from 2007). Most of the tracks were credited to Dave Graney and Clare Moore.

There is a page on the official website with information and sound video links and lyrics to each track. Otherwise, you can follow these links.

I'm a Good Hater
This Is the Deadest Place I've Ever Died In
I Been Trendy
Drifitng Donna Reed
Are You Out Of Your Mind? (Get Back In)
You Need a Kleek, Klook
Rupert's Pet's Grave
Matey, From On High
Let's Kick this Mob Out
I Ain't Hi Vis

What was I on about in these songs? I'm past being any kind of narrative writer. I always dropped gags in regard to what dopey thing my songs blew up from. I'm better than most songwriters. Its a known fact! People have terribly low expectations in regard to songwriting in general though. Being a musician is quite annoying sometimes because you're always running into people who think they know all about it. Hey - they know squat, really. Only a fighter knows what its like to get punched right in the mush. So I'll throw a few feckin' bones out here. Don't get mad- I know I ain't for everybody. I was thinking on what someone told at a party - to get started, then Willie Nelson, Al Green, Charlie Parker, the internet, John Mayall, Rupert and his attack dogs, Wyndham Lewis, Scott Morrison - Peter Dutton, Bligh, Work clothes and authenticity and is it better to be hot or cold?

There were articles published in the Adelaide Review. The latest of which is focussed on Henry Reynolds book, Unnecessary Wars.

There was a tour of Europe , mainly built around an invitation to play at what may be the last ATP festival, curated by comedic artist, Stewart Lee.
These shows in Edinburgh, Glasgow, Manchester, Wales, London, France, Amsterdam and Brussels were great to play. A special experience playing with Malcolm Ross on guitar again. The two guitar band with Malcolm and myself was excellent fun. (When we played in the late 80s and early 90s I could write songs on the guitar but never performed with one.)  Very fresh, people would say, "it's like Television!" Malcolm and I would look at each other with raised eyebrows and nod our heads and go along with it. Got to take compliments like that on the chin! 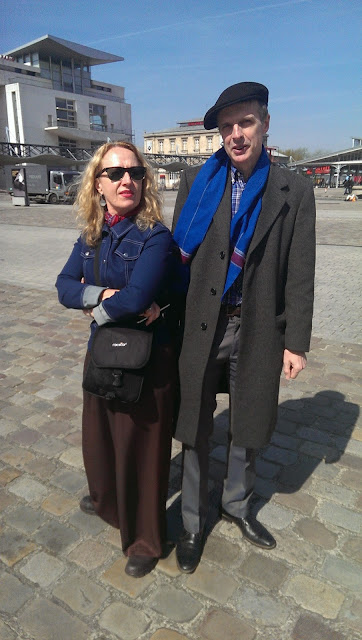 We played further shows as Dave Graney 'n the Coral Snakes , all of which were very enjoyable and powerful events More are planned for next year.


We also played shows in Australia as Dave Graney and the mistLY. Thats me, Clare, Stu Thomas and Stuart Perera. Highlights were two gigs at the jazz club bennetts Lane and the Grandview in Fairfield. The band is so perfect for my songs. Playing at a low volume like you have to do at Bennetts is a real treat. Everything at the level of the bass drum. The voices all present in the room. I loved it. Very different to the Coral Snakes, though each band plays songs all written by me. With the Coral Snakes I don't play guitar, I just bring some moves and work the mic. 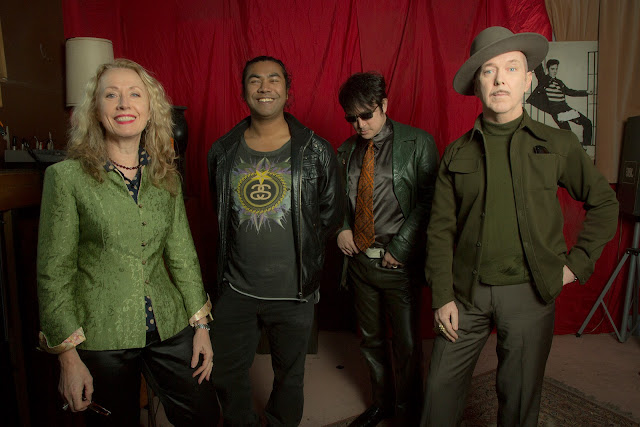 We recorded the third album for Harry Howard and the NDE before we left for Europe and it came out when  we got back. More shows were done and harry and Edwina toured Europe with some players from over there. (We were unable to do the dates due to other committments)


I wrote a second memoir which is being considered by a publisher for release next year and continued to work at a novel I've been trying to crack for years now.

At the moment we are focussed on rehearsing for the Bowie in Berlin show we are both involved in (as well as Stu Thomas on bass) for the first week of January. 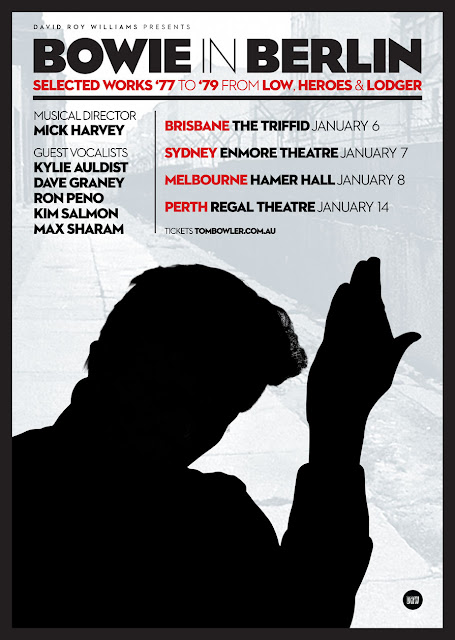 Then there are shows booked for the mistLY, the Coral Snakes and a run of shows as a duo in regional NSW. Dave Graney and Clare Moore alongh with international comrades, Georgio "the Dove" Valentino and Patrizia F.

We intend to be back in Europe mid year.

Thanks to everybody for your support in 2016! Now we all enter the Trump years of what I have heard termed as THE AGE OF ANGER!

We've got to live through it so let's be tough together. Let's Get Tight! Posted by dave graney at 7:19 PM No comments: Links to this post