Was very pleased and honoured for FEARFUL WIGGINGS to get "album of the week" on Triple R in Melbourne last week. This is what they said, also the best review the cd has had so far as well!

"The latest installment from iconic Melbourne musician (and Triple R broadcaster!) Dave Graney is as compelling and unique as ever. On this record we hear the distinctive vocals and poetically concise lyricism Dave is known for presented in new and ever more expressive sonic form. Throughout the course of the album Dave Graney and partner Clare Moore explore everything from sparse folk, jazz, to adventurous art pop, all with a richly textured ambience."
Simon Winkler - Triple R

Here is a track by track guide to the album.

A woman skinnies a  man up


There was a conversation with my cousin Garry, who’s a stock and station agent in South East Sth Australia. He often says funny things. He was describing how a friend behaved when a woman was around. “She skinnied him up…” The music is a kind of boogie that I’d been goofing off on for years. No bass. I saw a documentary about the Californian country singer Buck Owens and he said he hardly used any bass on his trademark “Bakersfield sound” country records so as to give more room for the vocals. I love the sound of 60s country and where the voice sits, way out front, so that was  a big thing in my approach to the whole album. 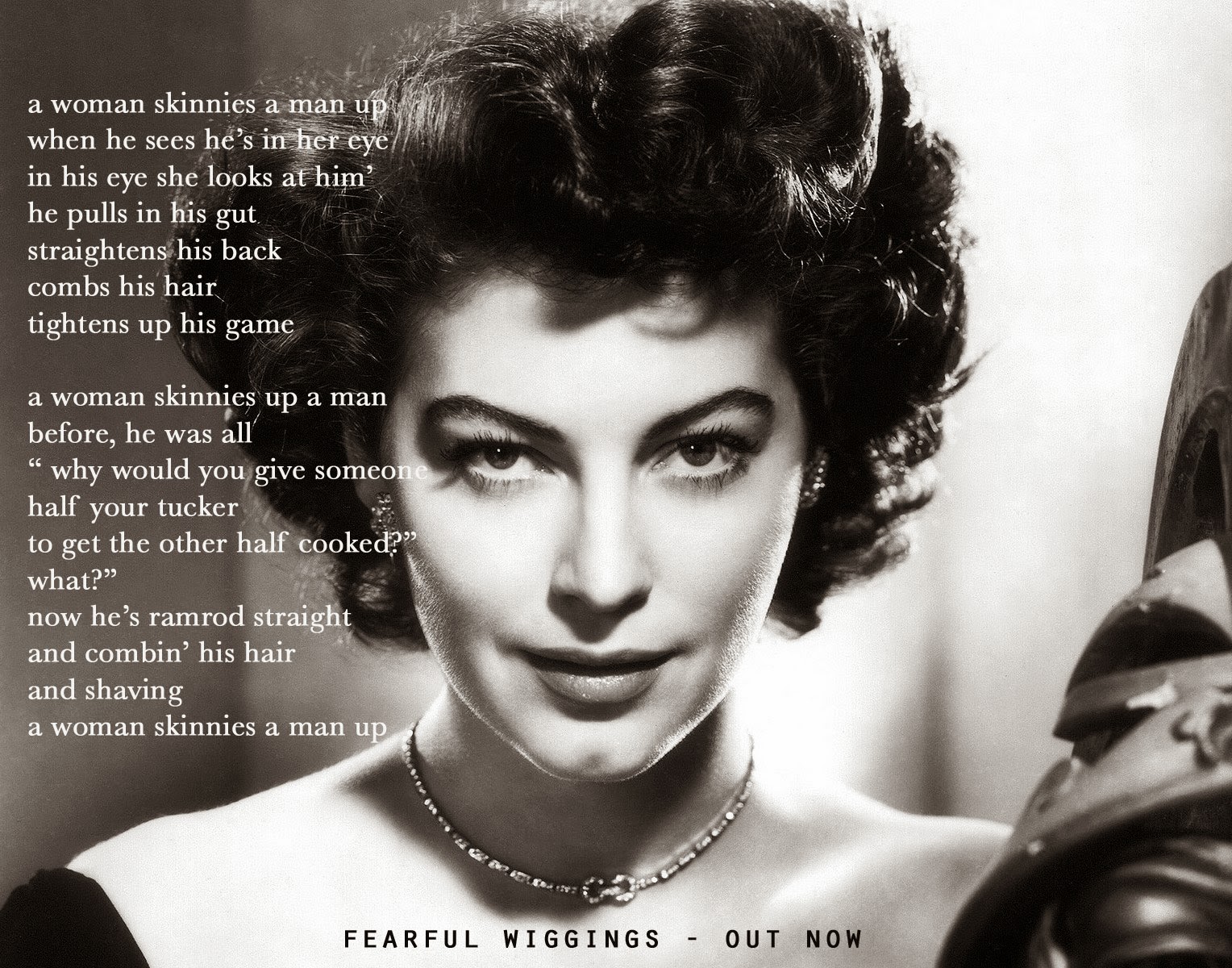 Everything was legendary with Robert


A mutated Bo Diddley beat with acoustic and electric guitars and bass xylophone. This is the single. The music sounded like  a tv theme tune to me, which is to say , I thought it was high quality and really catchy. It’s like a Ray Davies type of a  song as far as the lyrics go.