ONE MILLION YEARS DC out this week 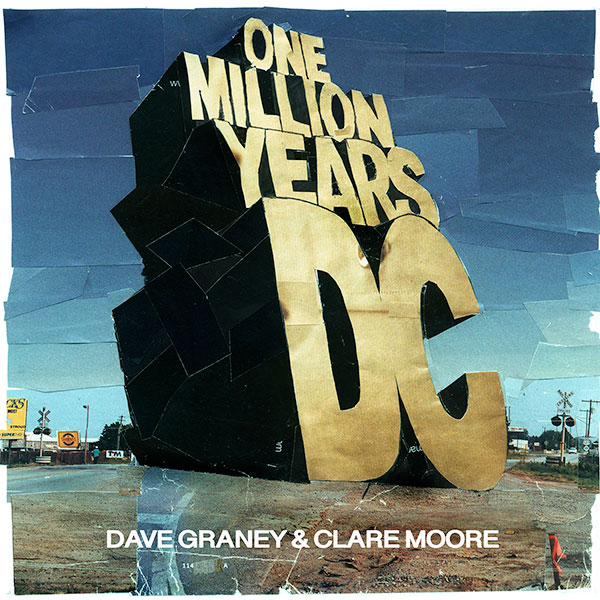 One Million Years DC comes out October 10th.
You can preorder a copy from Apple Music here.  Or preorder from BandCamp here.
This is a digital only release.

Its an album credited to myself and Clare Moore. Guests include Shane Reilly from the Lost Ragas on pedal steel, Will Hindmarsh, Emily Jarrett, Harry Howard and Edwina Preston and Stu Thomas on backing vocals and Coral Snake Robin Casinader on mellotron. 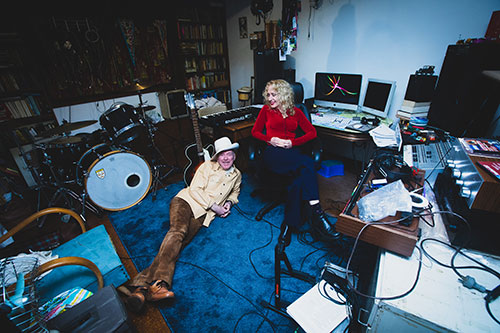 It follows our album with the mistLY, ZIPPA DEEDOO WHAT IS/WAS THAT/THIS which came out in April/May. Some of the songs were recorded around that same time but seemed to suit a different thematic collection. ZIPPA DEEDOO was more of a "band" album. This - like 2017's LETS GET TIGHT -  is more of a song based album.

It has a loose sci fi / post apocalyptic theme. It came through the songs themselves. They come from some general interior flow I've been riding for all my life.
In more recent times I've been obsessing over the Rolling Stones. They've been a constant presence in my musical world. Sometimes they've been pretty much off the boil and out of the way and I found it strange that people would still refer to them above all others. I remember when in a full post punk narrative and "Miss You" came out as a single and I bought it to see what they would do in response to the challenge being tossed up to them. Annoyingly, it was pretty great and the album Some Girls had a very strong set of songs and the usual amazingly current sound. Everything was still shot through an orgiastic haze though. It was all rampant, horny toad, sexual language. The great thing about punk and post punk was that it turned off those mad burners for a brief period and an asexual air was about. It gave people room to move differently in for a while.
That was it for the Stones creativity though. Subsequent songs like SHE WAS HOT and others like SHES SO COLD just couldn't cut it in a world with Kid Creoles' OFF THE COAST OF ME, Televisions VENUS DE MILO , Richard Hells LOVE COMES IN SPURTS , the Pop Groups SHE IS BEYOND GOOD AND EVIL or Pere Ubu's DUB HOUSING. The Stones were over there with Benny Hill and Carry On Movies.

Time bends all things though.

ZIPPA DEEDOO had my homage to all things ULTRAKEEF on it.

I kept dipping in and out of their catalogue, my own personal life history being bound up with the songs and albums.
Clare and I started playing a song from the 1974 Mick Taylor era of the Stones called TIME WAITS FOR NO ONE. Mick Jagger has a great lyic in it where he summoned up an image from Shelleys OZYMANDIAS which went...

Anyway, this imagery is most evident on ONE MILLION YEARS DC in songs like Pop Ruins and Comrade Of Pop. In the former I  was thinking of the ending of PLANET OF THE APES where the human hero  comes across (again Ozymandias) a head of a giant statue buried in the sand. 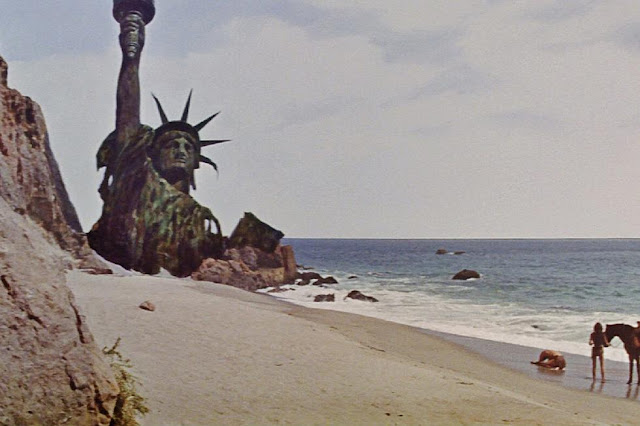 In my song I sense a beautiful song lying in the sand. Like many of my lyrics its going off in all sorts of directions. I like the flash and the sensation above all. Lots of little clues and personal jokes but the general way of the song is the feeling that I have lived and worked in a kind of wasteland. In Pop Ruins. Abandoned cities and people acting out rituals for which they don't know any meaning of or expect any meaning from.
(In my life, music festivals would be definitely one of these rootless forms. I was so surprised when they made a return in the 90s. They are still mostly appalling ways to experience music).
The song references The Grateful Dead (liberally), The Rolling Stones, the movie PERFORMANCE, Bob Marley and the Saints.

Oh look at that beautiful song
lyin’ there in the sand
hey, where did that sand come from?
must’ve come in with the song
Pop Ruins
I love this song!
Hey, you know, we built this song
this song in the sand
Pop Ruins
Edith Grove
Powys Square
56 Hope Road
Petrie Terrace
This Brokedown Palace
on Shakedown Street
this Family Dog
we listened from a window in the Mars Hotel
there’s a Marquee Moon as well
busted
absolutely wrecked
Pop Ruins
The Roxy
The Odeon
Apollo
Palais
Olympia
The Whiskey
Detroit Grande
yeah I felt bad for places and times that were never mine
Brooklyn 79
back in the day, back in the day
the Zen Arcade
arcady
arcadium
with the Jimmy Castor Bunch
Pop Ruins
yeah
I love this song

Comrade Of Pop is more about the kinds of bonds of fellowship and camaraderie I have found in the underworld of music, poetry and street life. Beyond the confines of success and industry and career there is the underworld stream of thought, imagery and desire to communicate. The chorus comes from the 1932 Todd Browning movie, FREAKS where the freaks chant "we accept you! One of Us!" much to normal human females horror. (I know this was also used by the Ramones in their song Pinhead - just another circumstance of streams of fellow thought and inspiration going on)


Elsewhere in the lyric it references a certain episode of Get Smart where the pop group (managed by Larry Storch) tries to subvert the students into rebellion. Iggy, Jim and Karl Marx feature too.

Oh, there is also a song called WHERE DID ALL THE FREAKS GO?

We put a lot into this album.  Its a standalone thing but sits very neatly with ZIPPA DEEDOO.
Its out Thursday October 10th. You can preorder a copy from Apple Music here.  Or preorder from BandCamp here. 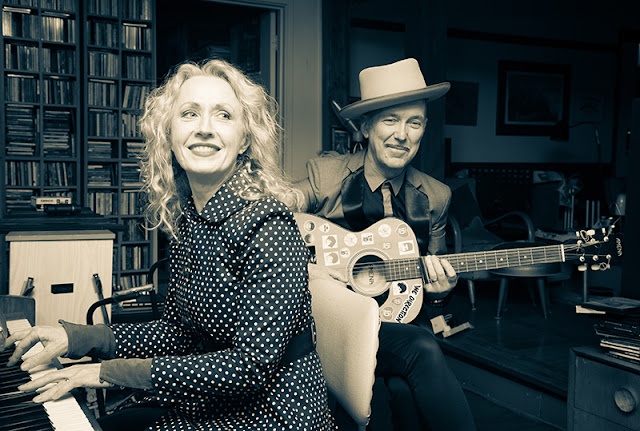 2019 shows
October 10th, 17th and 24th Dave Graney and Clare Moore will be playing with the mistLY at THE JAZZ LAB - 27 Leslie St, Brunswick
Melbourne.

October 25th and 26th Dave Graney and Clare Moore will be appearing at the JUNK BAR in ASHGROVE, BRISBANE. (Afternoon and evening shows on the Saturday)