Recent posts from the music life 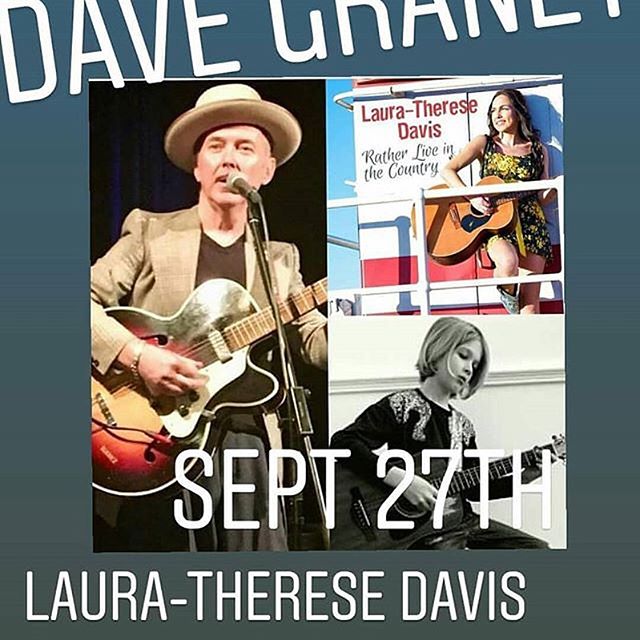 Saw Robin Casinader play another masterful set of brilliant sounds in a Northcote bar (Open Studio).With his keyboard and MELLOTRON. A songbook with fresh tunes and others going back decades. Accompanied by Natasha on viola who had met him ten hours earlier. A clip from last year.

Robin played a song going way back to Plays With Marionettes, his band that was contemporary with the Moodists in early 80s Melbourne. It was a great tune! He played Salty Girls which he wrote and sang on the album "The Soft n Sexy Sound" with us in 1995. Sounded amazing!

Robin lives in Canberra and will hopefully play more regularly in Melbourne. Nobody else like him. Not with the skills and the sensibility. He was so relaxed in performance too. Loose but totally concentrated when playing. Not a lot of chat but when he did it was perfect for the moment. Julitha Ryan did a fine opening set. She did so even though Robin soundchecked until well past the time she was supposed to begin.
I know that would have been upsetting but as an audience member I enjoyed Robin taking so long to set up and the tension building. He should do it every time as an opening act...

(At a show in the same venue last year Robins' accompanist and co singer (Francesca) injured her arm the night before so he hired another mellotron and they did the gig as a Mellotron duo, facing each other, with Francesca doing her cello parts on the keyboard. Must be a jinxed room.)

Great night of music at the Northcote Social Club last night. On Diamond were so confident and spellbinding. Sometimes it was like the first version of PIL with Anne Briggs singing but they are really their own thing. The bass player nailing it all to the floor and the drummer swinging so loose and relaxed and Lisa Salvo and the guitarist swooping to and fro up in the heavens. In a music scene that is choked 95% tribute nights and the like this sort of act is so valuable.

Machine Translations were playing in support of a re-release of a 2002 album called HAPPY. Full of great pop moments and wilful artistry. Greg Walker is a favourite songwriter of mine. His voice and demeanour are very winning and his guitar playing and chordal divinings are mesmerising. He played an SG through and Ampeg amp as well as acoustic. With a great rhythm section and prog biker cat on guitar/keys/melodica and xylophone and two backing singers. They probably had never played the whole album before as it seemed to involve a lot of studio creativity/cutting and pasting. They played one of my favourite songs called The Monkeys Back which Greg introduced as having written about Australians keeping voting in John Howard and he said it was horrible that it was still relevant. Listening to it roll out was that feeling I used to get as a kid listening to the hopelessness in Neil Youngs On The Beach. Unbearable helpless feeling.

It was a rush of ambivalent feelings listening and watching them play it. Very powerful. Anger and frustration.
They ended with another favourite, the beautiful chords, words and loops of "Be My Pillow".
I know its also retro having a band get into some old performing shape to play an old album again but some music is so rich and actually worth someone taking the time and trouble. Beyond nostalgia, it was all still ringing with me this morning.

The early 2000s were a pretty horrible period for music, continuing the dreadful slowdown that happened in the late 90's. Machine Translations were a highlight of the time and Greg has continued to put out fantastic music ever since.


The only negative of the night was that it should have all started two hours earlier. Late gigs are silly.

Another great musical experience recently was getting to interview Peter Asher and Albert Lee on the radio show I do on Triple R . We also went to their Melbourne show and had a wonderful time. They mostly told stories of their lives in music but when this touches on experiences with -or parralel to - the Beatles, the Everly Brothers, Waylon Jennings, Elvis Presley, Emmy Lou Harris, James Taylor, Carole King, Linda Ronstadt and many others.... well, the names just keep on getting dropped.... so you roll with it...

Listen back here, the interview starts at about one hour into it....

The week before that, David McClymont - who played with us in the latterday Moodists (my favourite period of that band) - came in to talk about his new album which is available at Bandcamp.

You can listen back to that show here. Again, the interview starts at about one hour in.

He continues to record new stuff and this song Centuries came out after the album.


Then he came over to our studio last week and we recorded a song with him. Well he then trashed it and re-arranged and re-wrote it so we will do it again. Will sound cool though!

Our new album ONE MILLION YEARS DC is mastered and in the pipeline for an October release.
It is also sounding GREAT to me. A strong collection of songs. Its all set in the end of the world - yes, the present day....

We are lining up some shows for September onwards.

Delightful contradiction, just one of your strengths.

Love the earliness of your 90s residency at the Black Cat

What time are the October Brunswick shows?